BOARD OF DIRECTORS Directors Code of Conduct 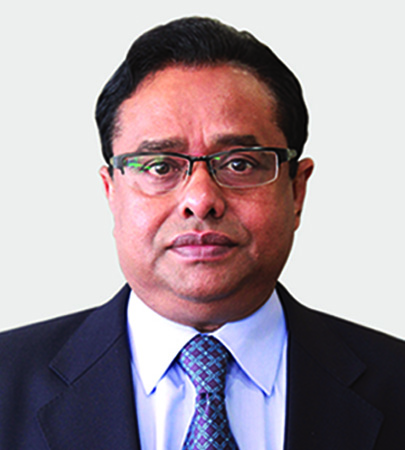 Mr. Kutubuddin Ahmed is the Founder of Envoy Textiles Ltd and Chairman of the Company. He began his business career in 1984 by set up Envoy Ltd and later he initiated Envoy Group’s forward integration journey from Garments into Textiles.

An Engineering Graduate from Bangladesh University of Engineering and Technology(BUET), he is focused on the organization's growth by continuously improving the products, services and processes; developing the people; deploying new technologies and working closely with the stakeholders. His primary objective is to accomplish the mission of Envoy Textiles Ltd., which is to be a one of the best world class denim Textiles manufacturers in Asia.

Throughout in his business career he has performed exceptionally well and reached to these heights where he has created a benchmark. 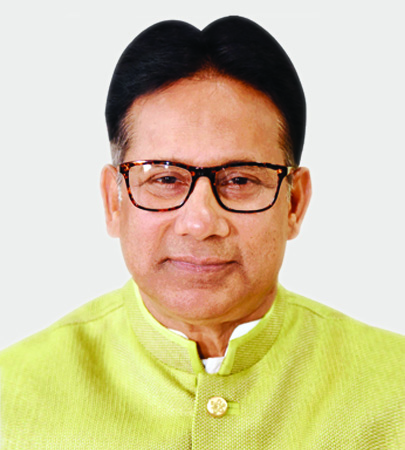 Mr. Abdus Salam Murshedy, Managing Director and founder of Envoy Textiles Ltd is a dynamic personality infused with entrepreneurial spirit. His far-sighted vision and keen business acumen provide the necessary leadership and impetus to the group activities. He has more than three decade’s experience in Apparel & Textiles business.

An arts graduate from University of Dhaka, Mr. Murshedy’s considerable expertise and experience will guide the company from success to success.

Mr. Murshedy is closely associated to the Garment movement in Bangladesh. He is one of the finest sport personalities in the country and active organizer. 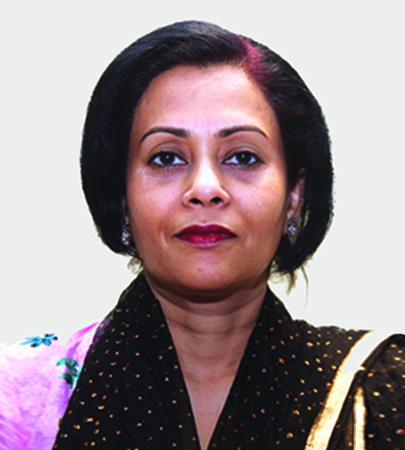 Mrs. Rashida Ahmed, Director of the Company, was first appointed to the Board on July 2, 2000. She is graduated from University of Dhaka & wife of Mr. Kutubuddin Ahmed.

Mrs. Sharmin Salam, Director of the Company, was first appointed to the Board on July 2, 2000. She is a graduate from University of Dhaka & wife of Mr. Abdus Salam Murshedy. 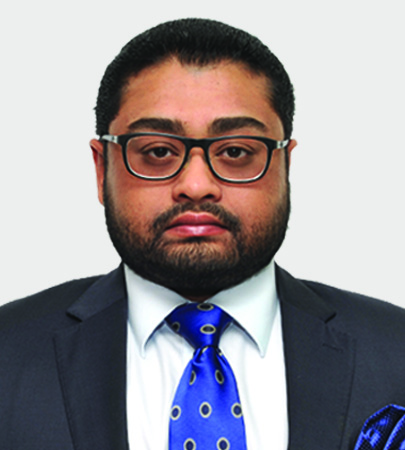 Mr. Tanvir Ahmed, Director of the Company, was first appointed to the Board on June 27, 2010. He brings with him an impressive educational background specializing in Business Management, Administration and Finance. He holds a Masters degree from Cardiff University, a Diploma from London School of Economics (LSE) and Bachelor of Arts degree (with honors) from Kingston University, UK

He is a son of Mr. Kutubuddin Ahmed. He hopes to lead the development of business and incorporate traits of corporate culture. 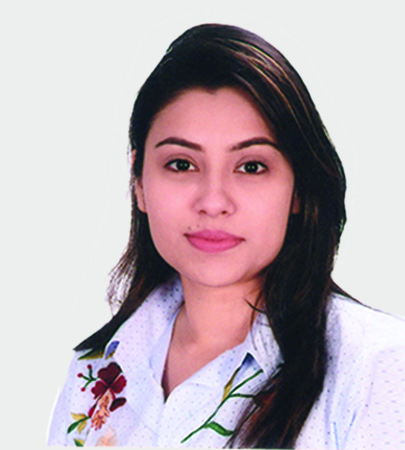 Barrister Shehrin Salam Oishee, Director of the Company, was first appointed to the Board on June 27, 2010. She has excellent academic track record, holds a Bachelor of Law (LLB) from University of London, UK and pursued Barrister from the honorable society of Lincoln’s Inn, UK.

She is a daughter of Mr. Abdus Salam Murshedy. Her vision of the future is to see the Company as an entity with the highest caliber in regards of work output, quality and legal aspects while incorporating new business ideas to meet the competition in the global market. Ms. Sumayyah Ahmed, Director of the Company, was newly appointed to the Board on April 12, 2017. She completed Masters in Marketing and Brand Management from University of Essex, UK in 2014.

Ms. Sumayyah is the daughter of Mr. Kutubuddin Ahmed, Chairman of the Company. Mr. Syed Shahed Reza was appointed to the Board on 11 October 2018 as Independent Director. Mr. Shahed is a dynamic personality, holds a Masters degree in Public Administration from Dhaka University, has multi-exposure in the field of diplomatic affairs, education, Social, Culture and Sports.

Mr. Shahed is also an active sports organizer, he was a Secretary General of Bangladesh Olympic Association, apart from his leadership position in various prestigious sport organization.

Mr. Itrat Husain FCMA, FCS was appointed to the Board on 03 July 2019 as Independent Director.

Mr. Itrat has over 41 years of experience in Corporate Management, both in the public and private reputed companies in senior positions in Finance functions, in Manufacturing, Trading and Service sectors in Asia, Europe and Africa, including over 11 years’ experience in two Multinational Companies.

Mr. Itrat Husain is a Fellow Member of the Institute of Chartered Secretaries of Bangladesh (ICSB). He was a Past President of ICSB (2007-2008).

Mr. Itrat is a widely travelled person who has visited more than thirty three countries. He is a Rotarian and is also associated with various philanthropic and cultural activities in the country.

He holds no shares in the Company. 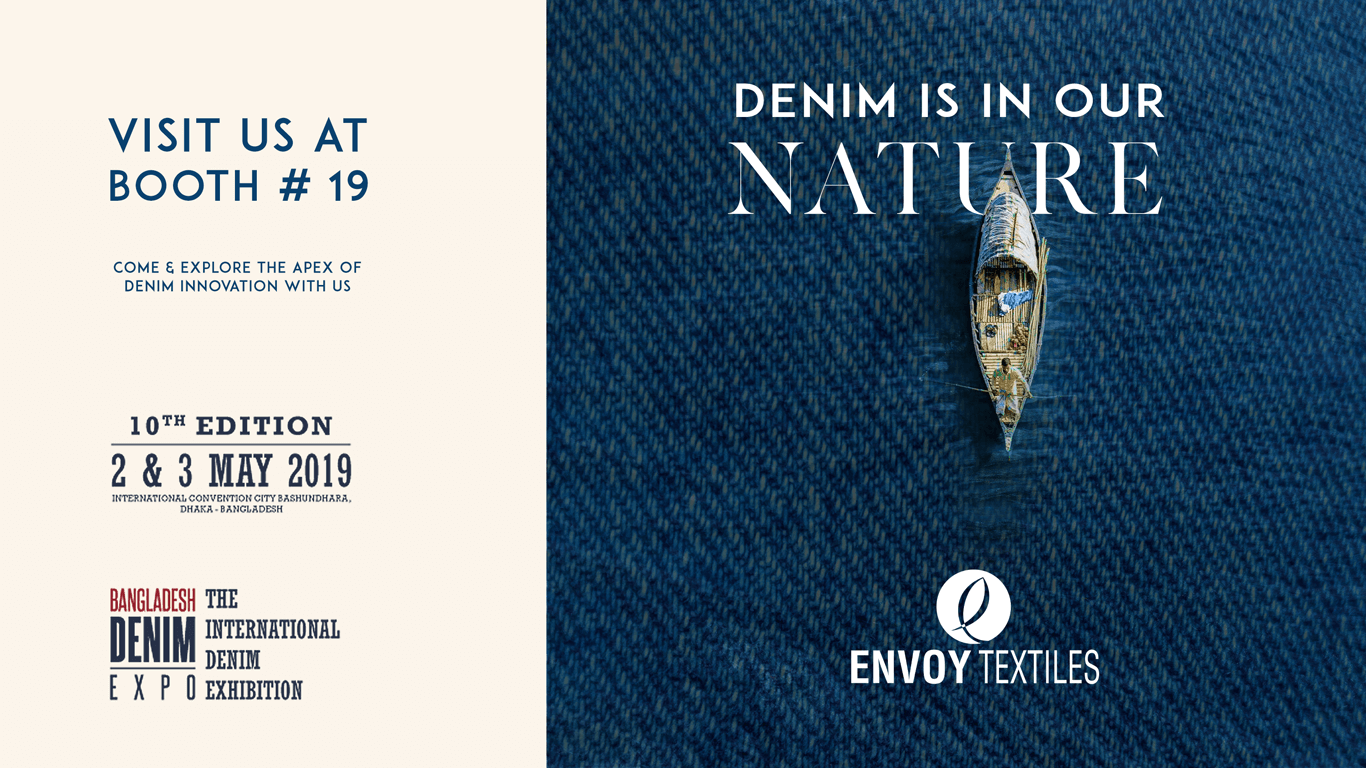